We are constantly monitoring government advice on how best to respond to the threat of the Coronavirus. You can find all our latest advice on our FAQ page. 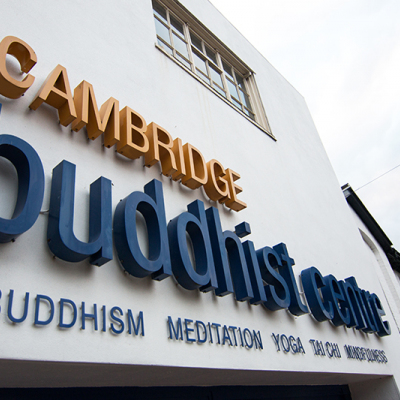 Our regular Tuesday evening Sangha Night enters a new phase with a brand new teaching team and format. The team, including Arthasiddhi, Viryajyoti, Kulapriya and Kamalanaga, will the lead the evenings which will explore key Buddhist themes through talks, discussion, meditation and Buddhist ritual. From 5th November, this will include a series of evenings on a Buddhist model of mind training, entitled Mind Reactive Mind Creative, which shows how we can move from cyclical modes of behaviour to those that are more creative and... Read More 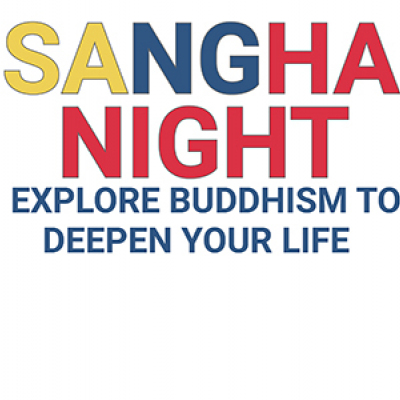 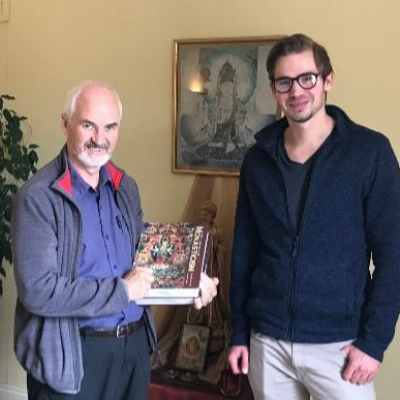 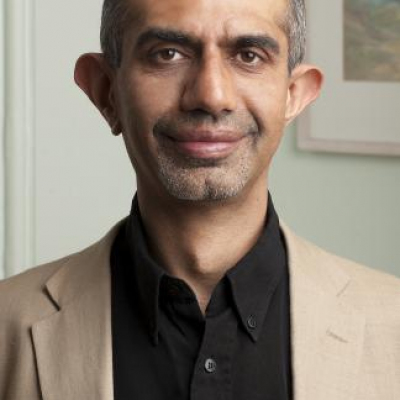 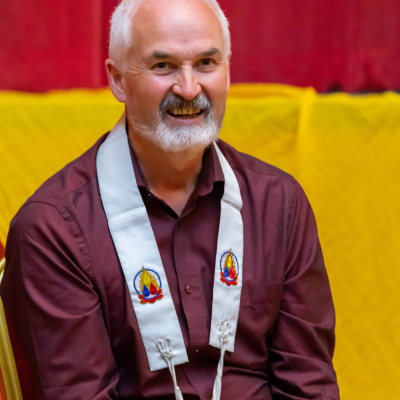 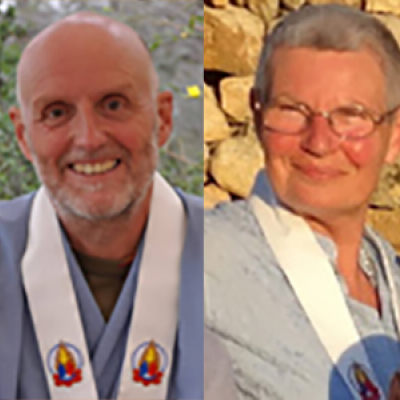 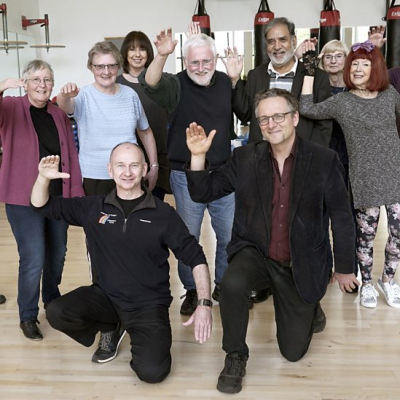