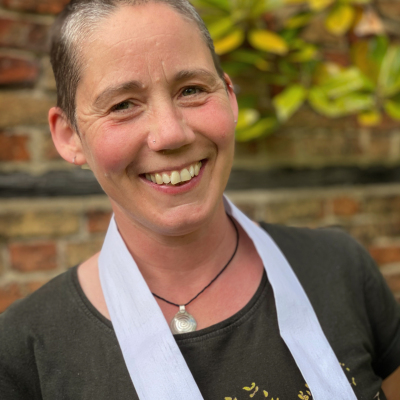 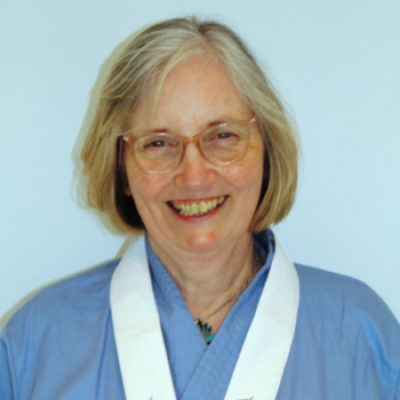 We're very happy to announce that ten public ordinations took place at Taraloka on 23 May, with two women from the Cambridge Sangha being ordained.

Mary Allen from Cambridge becomes Sammudita (a long final "a"), a name meaning “She who delights (in the Dharma).” Registered spelling: Sammudita. Private Preceptor: Candraprabha.

Christiane Meckseper from Cambridge becomes Dayanita (a long second and final "a", a long "i"), a name meaning “She who is guided by compassion.” Registered spelling: Dayanita. Private Preceptor: Aryajaya.

Public preceptor for all: Subhadramati.